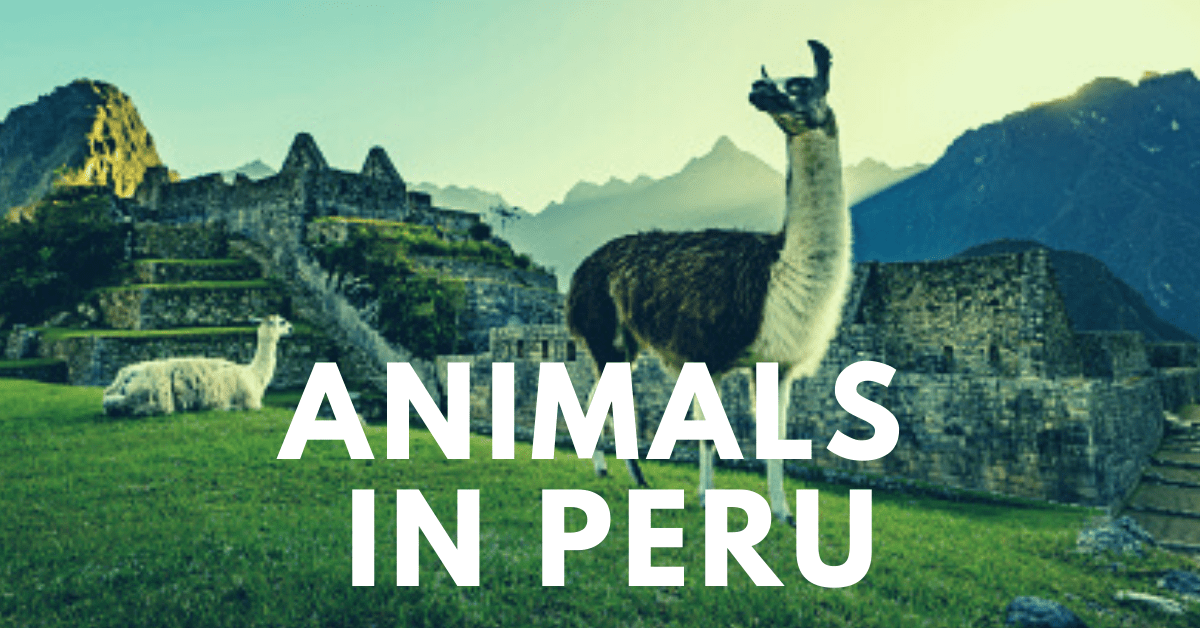 Must see animals in Peru

Animals In Peru That You Must See

Peru has one of the most diverse geologies of the world consisting of over 500 varieties of animals, numerous birds, and mammals, of which about 70 are almost in the endemic stage, and roughly 100 are threatened or endangered, traversing from the Pacific Ocean to the Amazon rainforest. The animals have accommodated to the full range of varied elevations and environments, including panoramic species like the Jaguar and Spectacled Bear and rare endemic species like the Yellow-tailed Woolly Monkey and Heavy-browed mouse opossum. 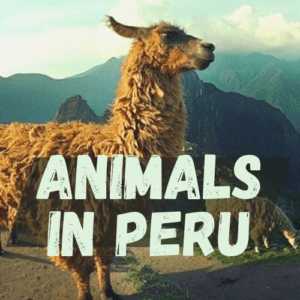 There is also the Amazon Rainforest Conservation Centre (ARCC), which preserves 17,000 acres of the primary rainforest encircling the wildlife-rich Lake Soledad and offers some of the most immeasurable wildlife watching in the Amazon Rainforest. Though the mammals here can be intangible, and many are nocturnal, we’ll be hoping to see a variety of species, birds, reptiles, plants, and insects in this remote and spectacular location. We also made an article about bird watching in Peru to understand about that.

When I was preparing for my trip, I always wondered about the different mammals I’d able to watch. For me, my trip a life-changing experience because it accomplished a lifetime dream of encountering the Amazon rain-forest, mostly the canopy. I can’t recommend it enough, I ended up with opening up a website solely on Peru. The absolute harmony despite the endless dissonance of sounds is still buzzing on my ears.

Now that I’m back for the once in a lifetime journey let’s write a little bit about it.

Here are some of the animals –

If you liked this article, check out my other article about 17 cutest animals of Peru
– Bird Watching In Peru
– How to take your dog to Peru?
– 20 unusual free things to do in Peru
– What is the Best Way to See the Amazon River?