Interesting Facts About the Peruvian Amazon

Interesting Facts You Should Know About the Peruvian Amazon

Have you ever been completely surrounded by nature, enveloped by the thick scent of honeyed-drizzle, damp earth, and blooming orchids? In the Peruvian Amazon, near the region of Iquitos, you can experience this marvelous sensation, one of the most biodiverse places in the world.

The Peruvian rainforest occupies the largest portion of Perú, yet it is the least populated. Despite being inhabited by more than 50 different tribes, it only represents less than 5% of the country’s total population.

What’s even more astonishing, is that most of these indigenous tribes have never had any type of contact with modern civilization until recently. To this day, some of them live in relative isolation from the rest of the world, surviving mostly on hunting, fishing and subsistence agriculture. However, over the last few decades, some communities have started to cultivate rice, coffee, cocoa, and bananas for sale, though they are still reluctant to engage with the outside world. 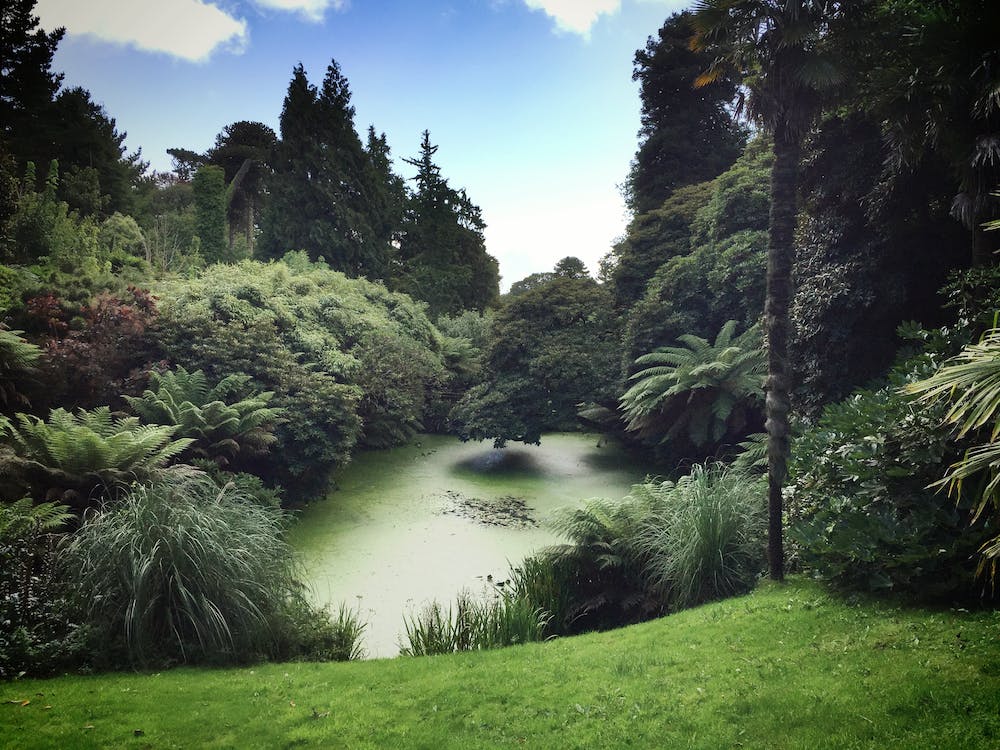 The culture between these tribes is very diverse, and despite their proximity, most of them have different traditions, languages, and religions.

Some of the myths transmitted mouth to mouth by the indigenous people include creatures such as the Yacumama a snake-like spirit that protects the Amazon River. Its name comes from the Quechua words yacu (water) and mama (mother). It’s represented as a 30-meter boa that can devour any men or creature in seconds.

Another myth told within the realm of the Peruvian rainforest, is the story of the Tunche, the spirit of the dead who only appears on dark nights to scare off people. It is said that the Tunche can take the form of a relative to confuse and approach their prey. 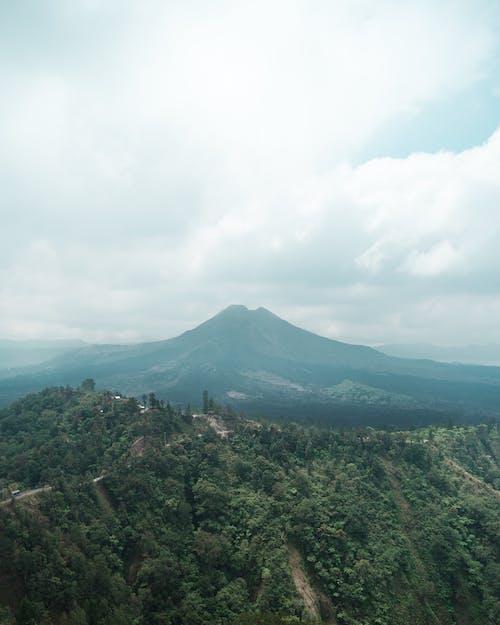 The myths are different for each community, but one special case is the tribe of the Aguarunas.

Something that separates them from other cultures is that they’ve never been conquered by the Inca, so their beliefs remain unchanged. They traditionally believe in many spirits and mythological figures, like the Sun (called Núgkui), or Mother Earth (Pachamama) who is similar to the Greek goddess of agriculture Demeter, and ensures the prosperity of the tribe.

The Aguarunas traditionally drink ayahuasca, a hallucinogenic brew that is believed to allow the people who consume it to communicate with the souls of dead warriors and past lives. The word ayahuasca comes from the Quechua and has root in the words aya (soul) and waska (wine).

Despite it being an oddity many travelers are willing to try, shamans and experienced users of ayahuasca advise against consuming it if not in the presence of well-trained shamans, since the effects can be overwhelming. 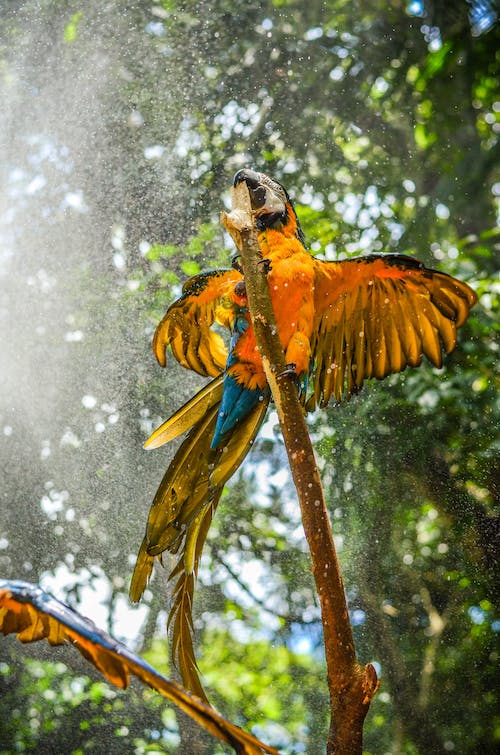 But if we are talking about oddities in the Peruvian Amazon, we must not forget its biodiversity in terms of flora and fauna.

The Peruvian Amazon is home to the largest number of bird species in the world and the third-largest number of mammals. We can encounter an amazingly high number of species of butterflies, orchids, and other organisms.

The curiosities of the Peruvian Amazon extend for more than 6.000.000 km2 shared by eight different countries. If you are thinking of traveling there, or are merely fascinated by all the secrets the region has to offer, you should know that Peruvian Amazon holds more than half of the biodiversity of our planet, and yet it is believed that only a small portion of the species that inhabit the rainforest have been identified.

Another curiosity is that the Peruvian Amazon is considered to be the “pharmacy of the world” since a great part of medicines that are produced and sold around the world, are born in the rainforest since it’s been found that many plants that grow there have medicinal and cosmetic uses. Such is the case of the Astrocaryum chambira and other native species of palm that are used in the making of medicines against hepatitis, malaria, yellow fever, infections. Many flowers are used in the cosmetic industry with purposes that vary from creams and unguents, to pills for shinier hair or even deodorants. 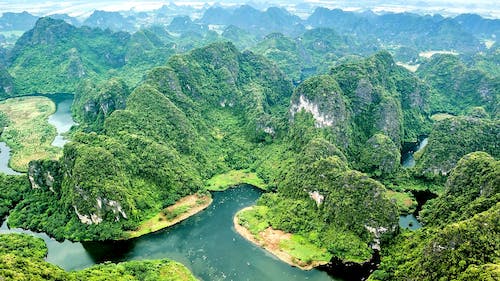 The Peruvian Amazon also cultivates and exports a great part of the food we consume daily, like tropical fruits, bananas, tomatoes, and potatoes.

It also produces 96 ton of oxygen per year and is considered to be a “green lung” for the planet.  Unfortunately, during the past few years, gold mines had been spreading all throughout the Peruvian Amazon. With them, comes the inevitable deforestation and misuse of the land caused by the human hand. In the past two years alone, almost 200 square kilometers of forest have been destroyed in southern Perú as a result of illegal gold mining.

However, it’s been announced by the Peruvian environment minister that there are at least eight government agencies and departments trying to fight deforestation due to illegal gold mining. Hopefully, they can end the problem and protect the oasis of life that is the Peruvian Amazon, an incredibly fertile and abundant land, full of life and a rich environment.

If you would like to learn more about the Amazon Jungle, this blog has all the info you need and more. 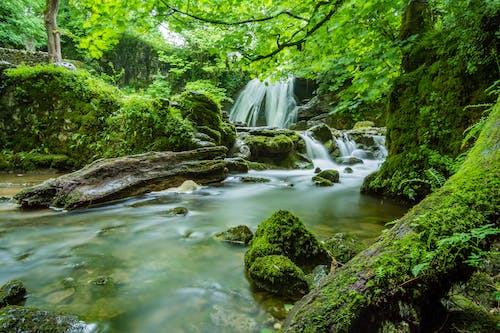